Learn more on how we are keeping you safe and visitation updates during COVID-19. 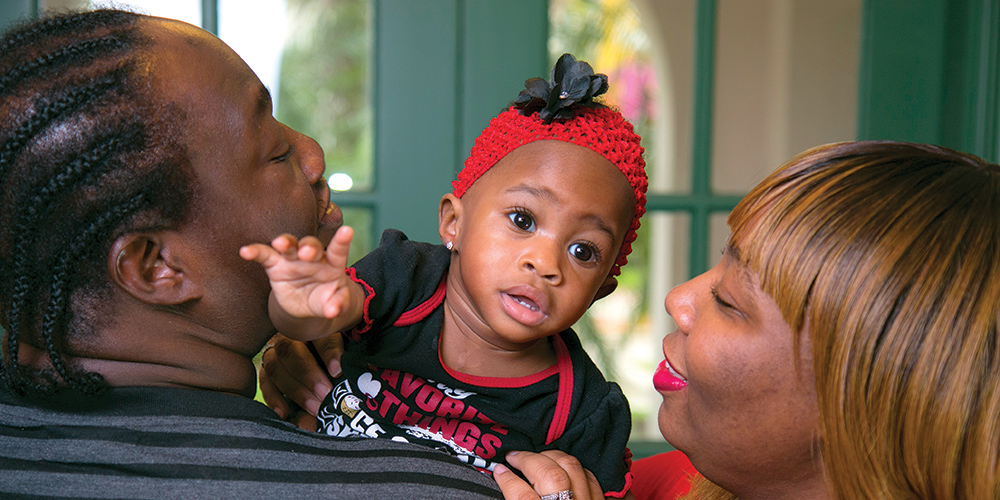 Nicole Hannah-Edgecomb was 24 weeks pregnant with her second child when she went to see her obstetrician for a checkup. An ultrasound had already revealed that her baby had fluid around the heart. Four weeks later, another ultrasound showed a large mass was now covering the baby’s heart.

“At that point, my doctor realized the severity of my baby’s case,” Nicole said. “I was sent to another hospital to receive treatment, but that hospital, too, couldn’t handle my case. I was told my only hope was Jackson Memorial Hospital.”

At 29 weeks, Nicole was transferred to Jackson Memorial Hospital, where she began receiving care from Salih Yasin, MD, UHealth – University of Miami Health System obstetrician/gynecologist, who specializes in high-risk pregnancies and the delivery of multiple babies.

Two weeks later, a multidisciplinary team of UHealth doctors and Jackson nurses prepared for a complex surgery to save the baby at Holtz Children’s Hospital at the University of Miami/Jackson Memorial Medical Center. On February 23, doctors performed a Cesarean section and delivered Symphony Harmony Edgecomb, a four-pound, four-ounce baby girl.

Immediately following the delivery, and in the same operating room, Eliot Rosenkranz, MD, a UHealth pediatric cardiac surgeon at Holtz Children’s, and his team performed an ex utero intrapartum treatment, also call an EXIT procedure, in which they opened the baby’s chest while she was still attached to her mother’s placenta.

The placenta provided Symphony with oxygenated blood from her mother, while doctors removed the fluid around her heart. They also removed the plum-size teratoma, or tumor, covering the heart, and immediately placed a tracheostomy tube to help her breathe. The tumor was crushing both of her lungs, which would have made survival outside the womb impossible.

Immediately following the two-hour surgery, Symphony was moved to Holtz Children’s pediatric intensive care unit. After one week there, she was transferred to the hospital’s neonatal intensive care unit (NICU), where she received care for four months.

“It was somewhat traumatizing. She’s so precious,” Nicole said. “I never thought I could get through something like this. I am so thankful for these doctors for everything they did.”

Nicole and her husband, Steven Edgecomb, say their faith and support from family and friends kept them strong.

“This child is a miracle baby. She is so special. She’s here for a reason,” Steven said. “These doctors worked around the clock. They treated her like it was their child they were trying to save. We appreciate that.”

After four months in the NICU at Holtz Children’s, Symphony went home on just in time for Father’s Day. Her parents were so excited to bring her home and introduce her to her big brother, 18-month-old Jeremiah.

“We wanted everyone to know about Symphony’s case, especially other parents going through the same thing,” Steven said. “Our child could have died in the womb. If you have a special case, a special need, Jackson is the place to go.” 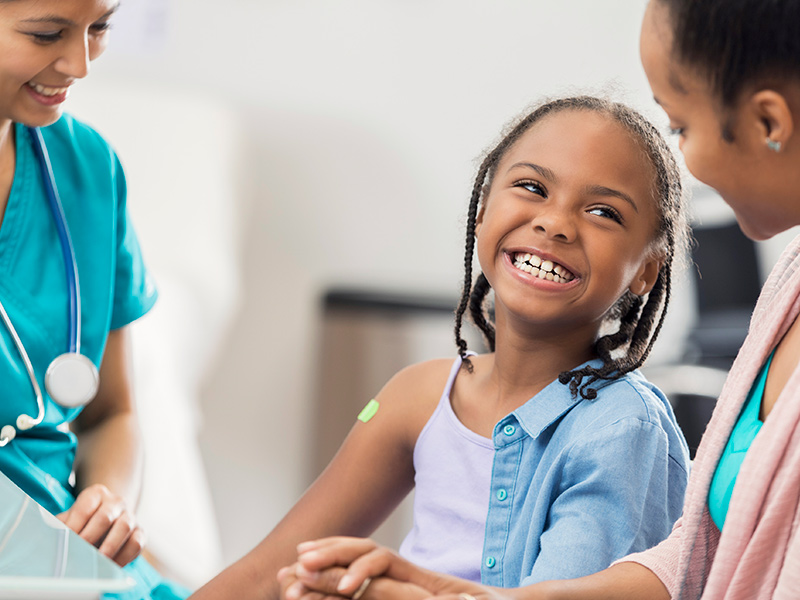 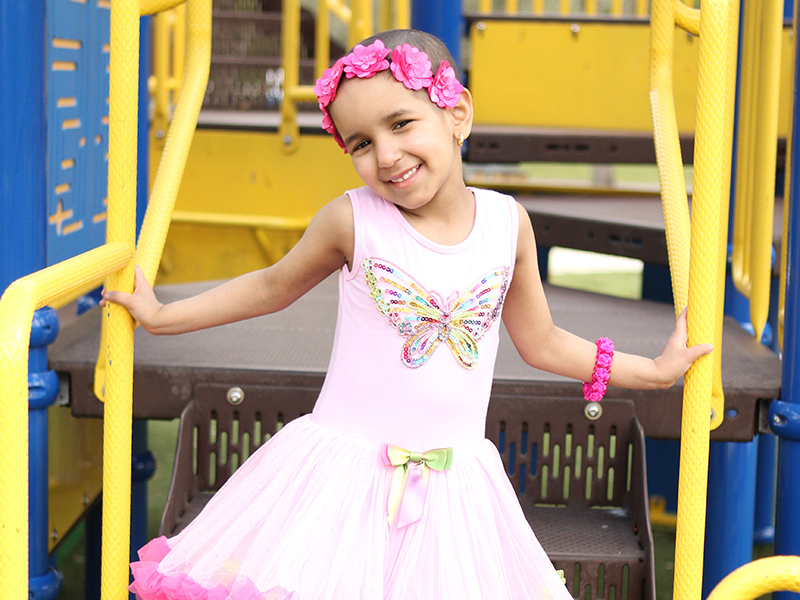 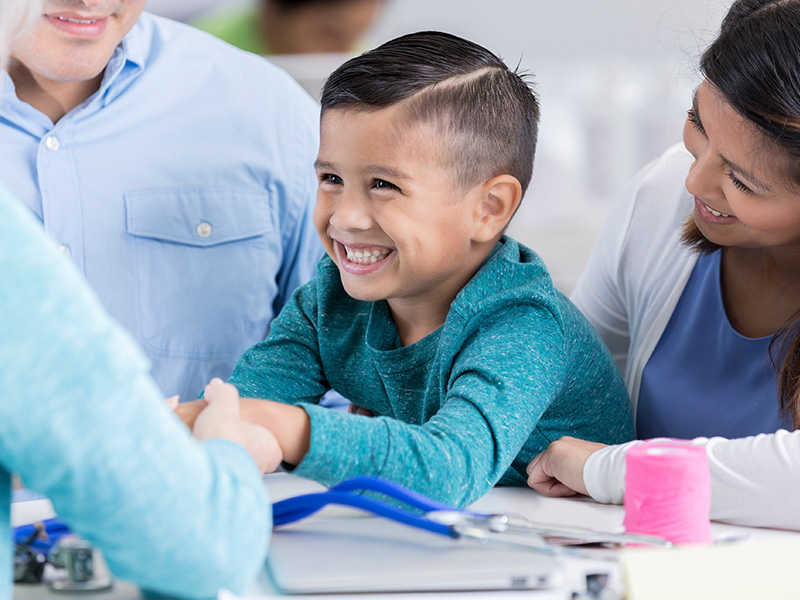